"There's always going to be something you're gonna wanna fix. Welcome to being a woman."

Does anyone besides me remember the play THE WOMEN by Clare Boothe Luce? It first appeared on Broadway in 1936. It made a delicious film in 1939 with Norma Shearer, Rosalind Russell, Joan Crawford and a bevy of delicious characters played by the cream of the Hollywood crops. Ultimately, in this comedy about women, gossip, and divorce the action moves from sophisticated urban New York City to a small dude ranch in Reno, Nevada. There, where everyone is in some stage of divorcing their never-seen men (it's an all women cast), female intimacy brings out truths and removes the gossip. Reality becomes the tone of the day and honesty wins out over illusions. It's a comedy.

So it is with Shakina Nayfack's new play CHONBURI INTERNATIONAL HOTEL & BUTTERFLY CLUB, produced by Williamstown Theatre Festival as part of its 2020 summer season for Audible rather than for the stage. A fabulous company of players present us with a 21st century version of the Luce play as a group of "new" women assemble as the Butterfly Club in a hotel in Thailand that caters to people undergoing gender confirmation surgery. Some are unsure of their decision, some are back for corrective work. Others are new to their current identities and some are in need of encouragement. The women are from England, Australia, Portland Oregon and other places. They are shepherded by a hotel clerk (think a male Marjorie Main) and a maid. The play opens with a confident woman, Bernice played by Pooya Mohseni, heading home and ends with a newcomer who isn't sure what to look forward to, also played by Mohseni. The actress makes a lovely frame for the play within. However, the real star of the piece is the author herself.

This play, we can assume from the biographical information obtained, is part of the story of Shakina Nayfack's life. She has gradually grown this piece out of other one-woman shows she has performed (there are 14 characters here) and, according to the press release everyone in the play has had his or her own experience in the transgendered regions of our world. This knowledge provides a poignancy to the performance.

Nayfack plays Kina who has just arrived in Thailand to prepare for her surgery. She is bald and in the next to closing scene a new friend attempts to add to her identity with a cure for that. It is both amusing and very touching, one of many beautifully and delicately played bits. 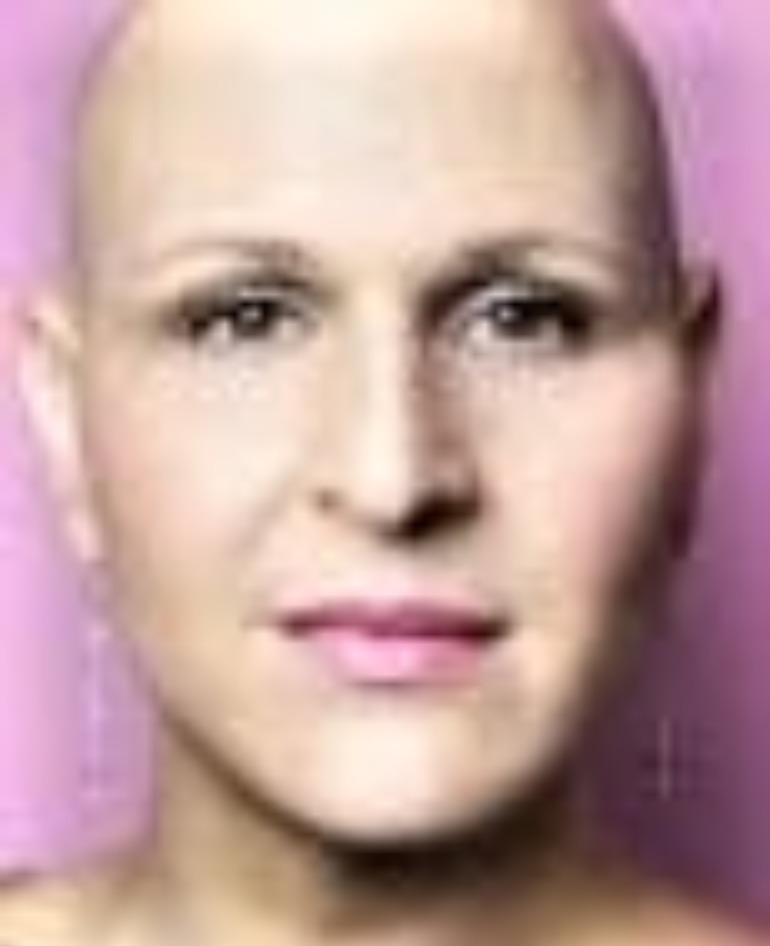 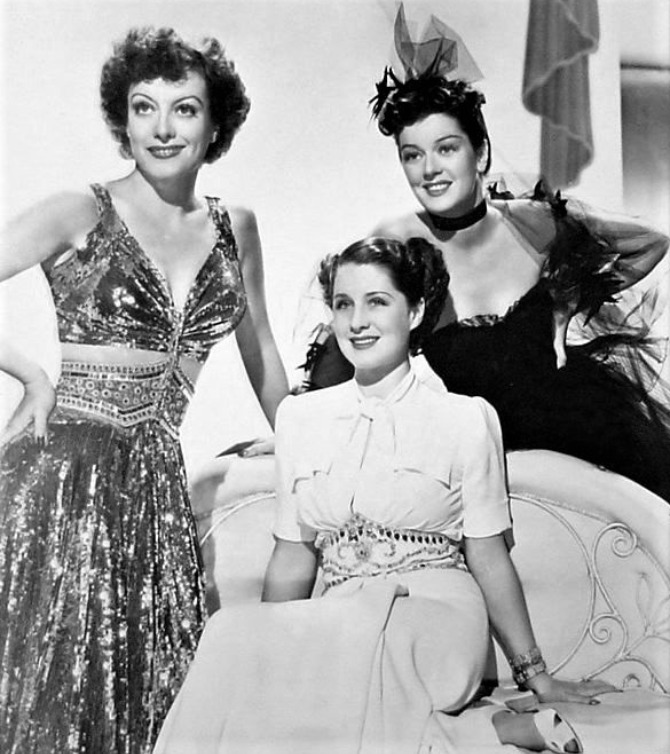 While this performance is an audio presentation only, we can easily fantasize the characters, loosely based on the images in the movie THE WOMEN. The characters in this play are so well realized by the talented people playing them that we can actually see them there before us. The Australian couple played by Annie Golden and Kate Bornstein are strongly realized. The nurse, Hom, played by Ivory Aquino, is ingratiating and charming. The hotel clerk/bellhop is played with a perfectly true-to-type honesty by Telly Leung. It is easy to believe in his sincerity as he plays the role.

For these women the hotel and their informal club, a butterfly club, is a sanctuary, a safe haven into which they can cocoon-like transform into their long-held self-images. Early in the play one character says to the rest of them "You're all just so darned beautiful." The line brings to mind, at least to me, the photo of MGM's film stars in their best drag, as queen-like as can be imagined. The play is so well written that the dialogue does the work and it plays well to the ear without any visuals. The characters are beautifully written and though we may not always know who is who or which, they are self-contained and consistent. Nayfack has done a perfect job in giving them their own identities. Likewise director Laura Savia keeps them on their own tracks. An occasional narrative voice would have helped to keep us in time and place.

Chonburi Internation Hotel & Butterfly Club will continue on Audible for a while and you can find it there. Pay the membership fee and listen to this and all of the Williamstown Theatre Festival season as it appears on this platform.