Science is just not dramatic; people, however, are. This play is about science, about the advancement of knowledge. It's also about egos and challenges, about the chance discoveries and mysteries of the human mind and heart. Its about the romance of two distant creatures who define human relationships that can't be defined by science. It takes a long time for the romance to replace the intellectual aspects of the characters who inhabit this play by Anna Ziegler. It takes an hour and 46 minutes for the two principals, Rosalind Franklin, played by Anna Chlumsky and Maurice Wilkins, played by Omar Metwally to realize what an opportunity has been missed. They have spent years together, each denying the other's human vagaries, only to have their work on the double helix of  DNA usurped by colleague-rivals, while Rosalind battles cancer. These are lives not wasted but perhaps misspent. This is not an easy play and to have it available with such fine actors is both a gift and a curse. As you listen to them bicker, disrespect and annoy each other you long to see them, to witness their attitudes and not just hear them.

Is it possible for a beauty to play something less appealing? It certainly is when you have only voice to act with. This was always a joy that radio could bring. Ms. Chlumsky is a beautiful woman who plays a plain person whose beauty is contained within the intellect of her character. In some ways it is better not to be able to see her in this role. Her beauty and her actual attractiveness emerge through the slow evolution of the plot. Her austerity and her mind are her assets in the play; her face and body are unimportant to the men in her life. Rosalind knows this and plays to it. She demands to be treated as a man would be treated and she gets what she wants though she is still regarded as a woman and kept in her "place." She demands fair treatment which she never gets. She has a goal, discovering  the "secret of life" on her own terms and she forceful enough to get all of her demands met except for one - to be regarded professionally as a male would. The time of the play 1951-1953 and though this treatment is what was ordinary at that time, the regard for women has only moved a little bit in the intervening years which is what this play addresses without mentioning it. Chlumsky's voice is exactly right for Rosalind. Her strength and her presence is felt as it ought to be. She handles the role to perfection. 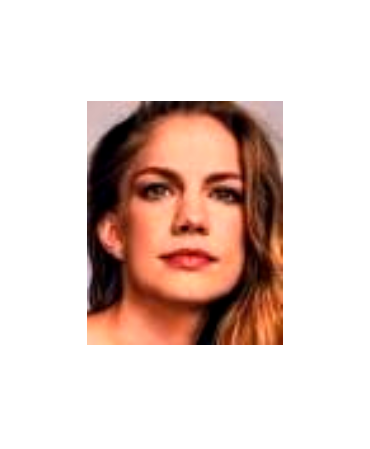 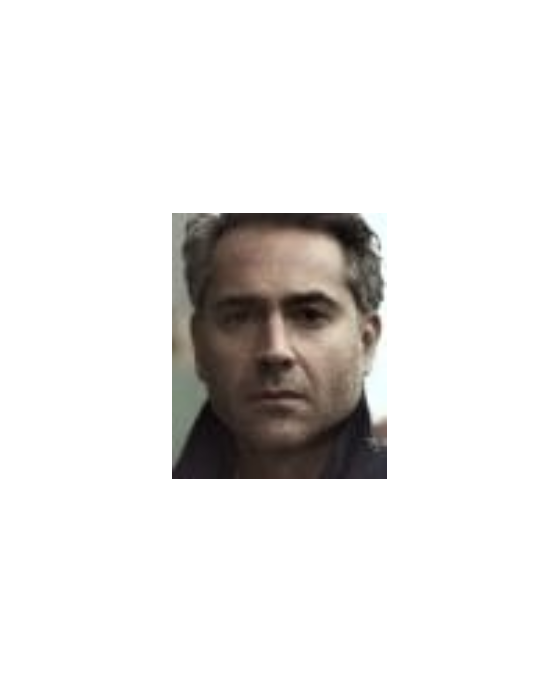 Rosalind is paired with Maurice Wilkins who, like Rosalind, has already made a name for himself in their work and who has no interest in partnering with a woman. As played by Omar Metwally, Wilkins is just about as stuffy and impossible a human being as he can be. Even in his softer, more human moments early on, he couldn't possibly be more unnervingly abrasive. It is only the humanizing aspects of the plot later on that bring him to an honest, sympathetic state. Metwally is almost as annoying early in the play as his co-star Chlumsky. His voice takes on a coldness that is truly frigid.

The play, one hour and forty-six minutes long, is often hard to listen to as he draws the antagonistic picture of a man who refuses to tolerate a colleague based on her gender. He will not call her by her title, Doctor, but insists on referring to her as Miss. He refuses to share credit with her for her theories and her work which forces her to work in isolation, apart from the man who should be her partner. The actor has a voice with no warmth, with nothing to betray Wilkins as a man until he has to become what he denies and then, surprisingly, he is a veritable Gary Cooper in tone and style. It would be intriguing to see Mr. Metwally in this role, to see the first performance and the last to see if can maintain these different parts of himself so well. In this format he does so with ease and with a growing appeal. 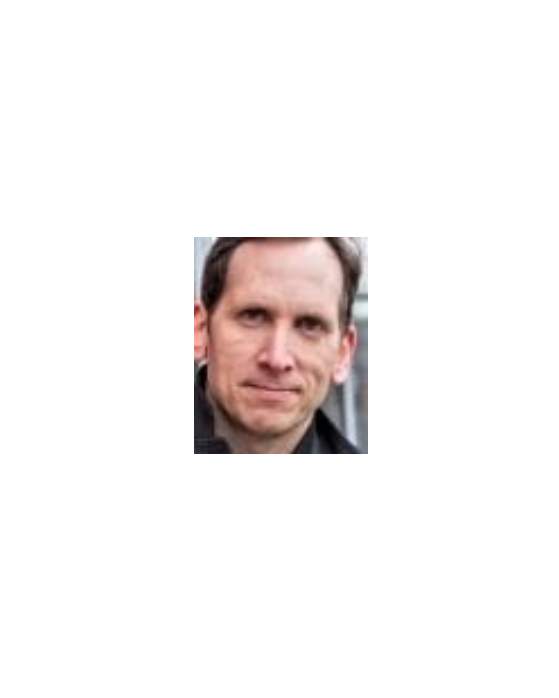 Among the other men in her life, Rosalind corresponds with a graduate student in the United States who clearly falls in love with her from afar. When they meet there is an instant rapport which is lovely to hear. He brings a softness to her that she shows nowhere else in her life. This student named Don Caspar is beautifully played by Stephen Kunken. From his first letter to his final departure he brings into this study of the human existence a truly human existence. He gets and keeps the listener's sympathy and empathy, something the play is desperately in need of at the time of his first appearance.  Kunken delivers nicely throughout..

The other men consist of her assistant, Ray Gosling played by Ben Rosenfield, who can't quite supply the humanity his character should supply though he does justice to the role, keeping his emotional distace, and her two rivals James Watson (played by David Corenswet) and Francis Crick (Aasif Mandvi) almost act as the comic foils of the play, a traitorous Rosencrantz and Guildenstern. When the play finally opens out into romantic melodrama they are gone and good as they are in those roles we are glad to have heard the last of them.

Taken together the five men make a perfect adversary for Anna Chlumsky's Rosalind, each taking on one aspect of that character for all she's worth.

Technically this recorded play is a perfect radio spot. The acting is a bit broad, but the voices define the people of the play.  The sound design and music provided by Darron L. West gives us the time, and place and defines the mood. Dialect Coach  Barbara Rubin helps keep the men on their regional courses.  Under the watchful eye of director Susan Stroman the actors deliver the play with just a hint of aggravation topped with just a tinge of regionalism. This is not an easy play to get into, but the company handles all of the accompanying stress that the script provides them and the technical language ultimately slides off the listener like a professional  in the field. This won't be my pick of the new plays but it will certainly rank high on the list. Science, as I noted above, is just not dramatic; these characters, however, certainly give it their all.

﻿Photograph 51 will continue on Audible for a while and you can find it there. Pay the membership fee and listen to this and all of the Williamstown Theatre Festival season as it appears on this platform.