﻿﻿        Harry Clarke lives in both of his worlds simultaneously. He is self-created, the child of unhappy mid-westerners who die leaving their 18-year old son on his own to take his creation into a reality that isn't ready to accept him, and he suffers the pangs of actuality that periodically overtake him. What he has, and he has it in spades, is an odd charm that devastates the people he meets. He is rather like a rare bird whose plumage masks the unnatural scabs that fester beneath and threaten to overwhelm those with whom he has an encounter: a bright red cardinal whose wings don't match and whose color washes away unveiling him as nothing but an urban, city-wrecked pigeon, personality-free.

Mark H. Dold plays Harry, born Philip Brugglestein, for eighty minutes in Barrington Stage Company's tent in the first play of this pandemic season. Originally planned for the Boyd-Quinson mainstage after a major renovation of the theater, but moved outdoors as a result of Governor Baker's ban on indoor assemblage, this experience is unique as the Center Street, Pittsfield traffic adds to the delicate balance of  this presentation. Principally set in New York City the play takes Philip from an unfocused youngster to a career as a manipulative schemer who psychologically  and sexually torments a wealthy family into his thrall. There is passion involved and coldness as well. There is honest love caught in the mix as well as greed of the basest sort. Philip is tortured by his own plans and actions even as he glories in his successes as Harry. As David Case's script tells us, the man, or men, who are Harry are incapable of resolving their personal differences even as they live through the glorious successes Harry achieves.

﻿﻿Harry Clarke ultimately wins control of the situation and even his own personal conscience cannot sway the man from his mis-deeds. He is a unique entity. He is his own man, as they say in England where Harry is from (although Philip has never set eyes on the British island). 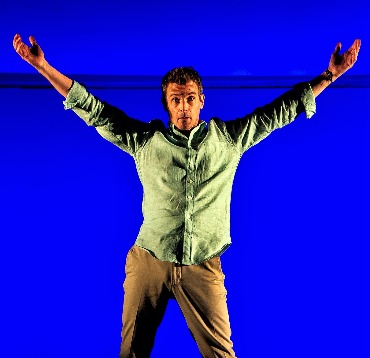 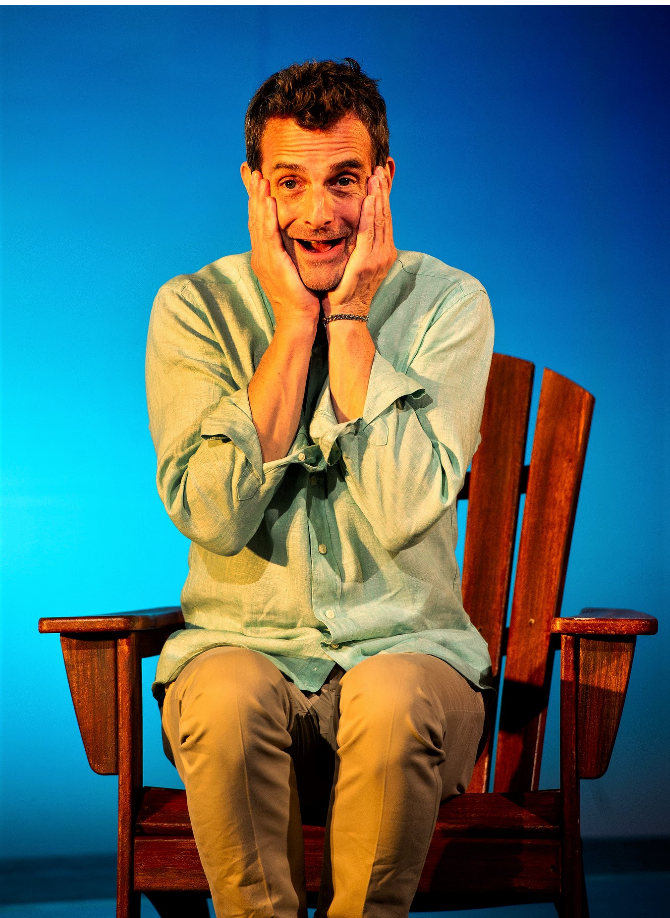 Who is Harry Clarke?

This is the story of the play. Who is Harry and where did he come from and why is he dominant? He is basically a likable guy except when he gets into those moods, those places, where he must dominate a situation.  He is charming, affable and even sweet as he begins to develop a relationship. Once he has another person's attention he twists himself into that other side of his personality where dominance and control must have their sway. When he develops an intimate friendship with Mark Schmidt and accompanies him to Newport, for a yachting weekend with his family aboard the "Jewish American Princess" for a cruise, everything alters. Harry has found a lifestyle he wants to possess.

Dold plays all four of the Schmidts as well as Harry (he takes on other characters as well) in a brightly charged dialogue and it is always clear which character holds center stage. The actor maneuvers the shifts with brilliance, deftly defining everybody vocally and sometimes also physically so there is never a moment of confusion. It is this ability that captures and holds the audience as much, if not more, as anything in the content of the play itself. The Newport sequence is the only part of the play that is easily lost in the performance setting as the traffic and the local passersby are intrusive here. When the monodrama is at home in the big city the noises outside the tent are most often easily absorbed into the sound design of the play. Even a local argument between a man and a woman, ultimately combined with the text of the play. Dold, himself, seemed not to be phased by the intrusive voice from Union Street. His Harry sailed over the battle as easily as he sailed off the coast of Rhode Island.

Director Julianne Boyd has worked extremely well with her star and his play. His performance, alone on a large stage,  is one of movements and poses. Philip, when we see him is nervous and fidgety while Harry is a master of his emotional expressions. She has kept him on his feet so much that the impresson of crowds of people on stage seem to dominate the visual of the play.  She has clearly also guided him through the constant and instantaneous shifts in his moods, needs and narrative bits. Dold and Boyd have basically morphed into a single interpretive entity creating a Harry who cannot be real but managed to be very much so after all.  They are aided by the design team of David Lander (lights) and Alexander Sovronsky (sound) along with the uncredited dialect coach. For some reason the casting director, Pat McCorkle, receives prominent credit for a one-man show starring a company associate who has hardly missed a season of appearances here for a decade or more.

The short run of this play and the socially distanced seating (limited by the State) demand that anyone interested in seeing the most unusual and modestly spectacular play of the season reach out for tickets immediately. I cannot think of another play that gives as this play gives with an actor who offers everything that could be offered. Time and money could not be better spent. 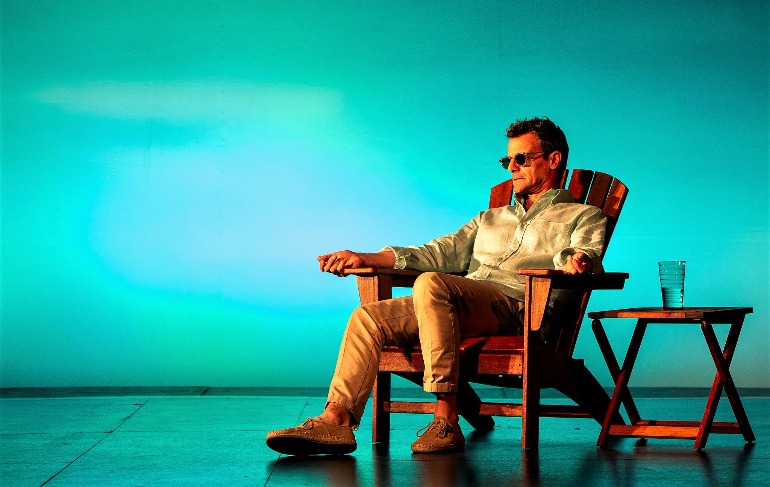 The play is performed in the Tartell Family Outdoor Stage Tent, in the Polish American Club parking lot on the SW corner of Union Street and Center Street in Pittsfield, MA. Parking is available across the street (NE corner) at Barrington Stage Company's the Blatt Center and at the neighboring parking lots. For information and tickets go to their website at www.barringtonstageco.org.